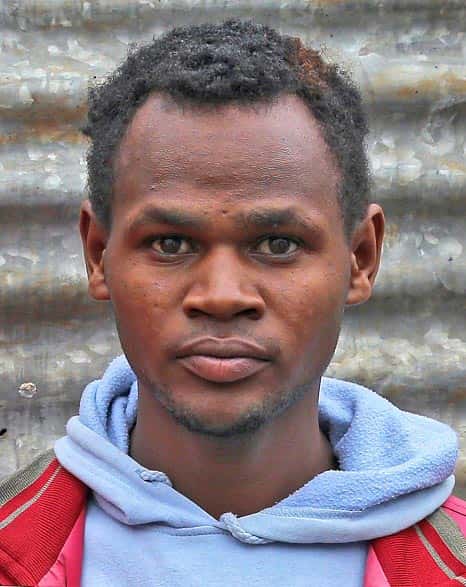 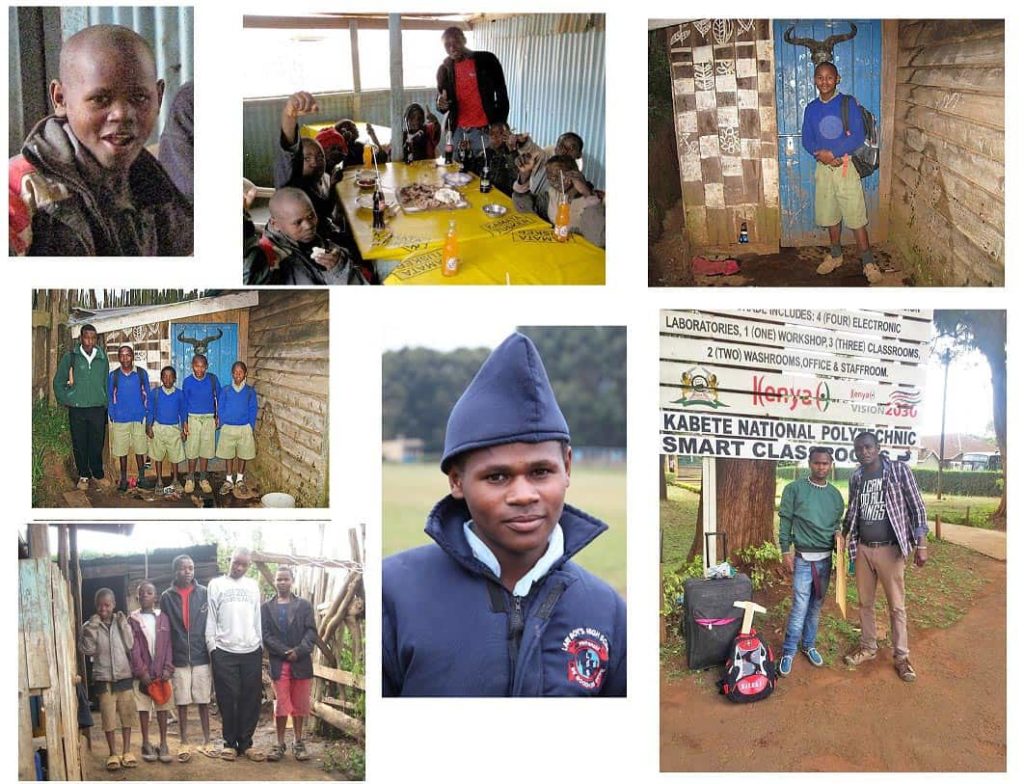 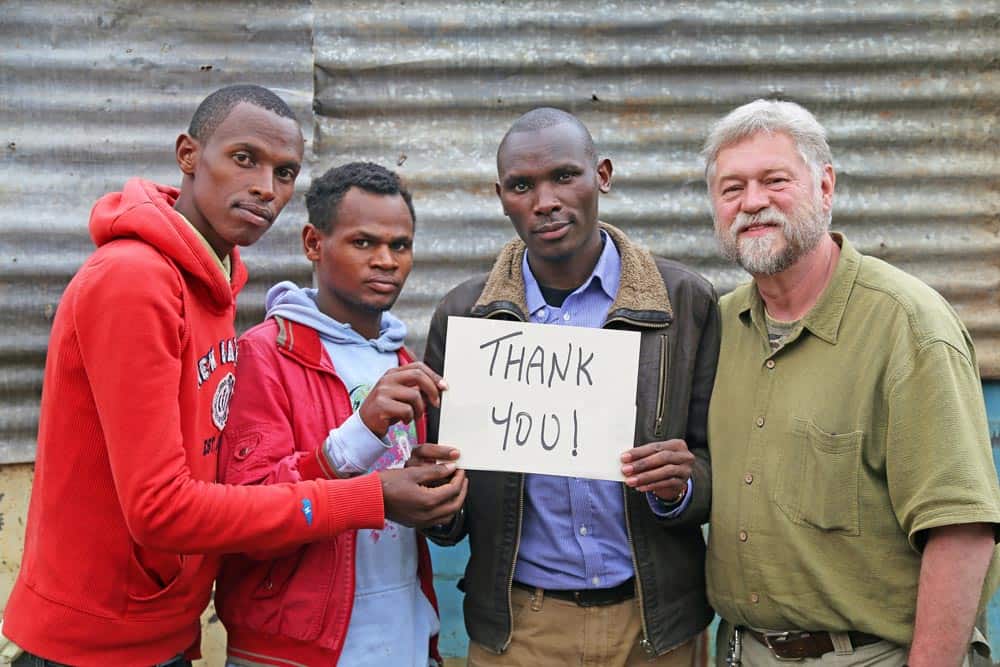 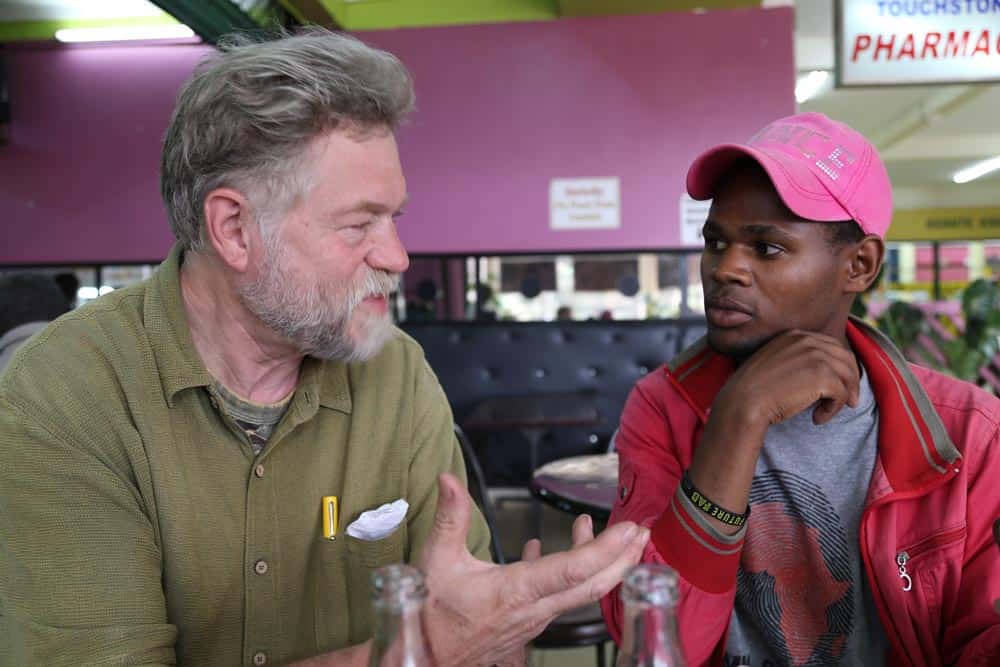 Joseph Waweru came from a troubled family situation. Finding his life there unbearable, he went to the town of Mai Mahiu and lived on the streets with several other boys. Stealing and glue-sniffing became the way of life for them.

When John Njane began to provide some food and encouragement it was a life-line for them. The Kenya Initiative was born out of a response to the desire to help. Money was raised to have John take the street boys into his home and feed, clothe and prepare them for schooling.

Joseph turned from a hardened street kid to a young man trying his best to succeed in school and life.

Joseph is now finished his high school studies, taken a computer course and we are now looking for finances to send him through a training course on driving heavy machinery. From street to school to a future and a hope.

Update: Joseph is now in a Polytechnical College and taking Electrical Engineering in his second year.

All three visits with Joseph have been wonderful. It is an inspiration to see this young man grow and change and move into his full potential.

Items available for sale are donated by Raymond Vos or the artist. … END_OF_DOCUMENT_TOKEN_TO_BE_REPLACED